Currants and gooseberries are a beautiful addition to the landscape with bright spring flowers, colorful berries and lobed foliage.

Currant varieties come in shades of red, black, and white. Red currants are high in pectin, making them ideal for jams and jellies. Black currants have five times the Vitamin C of oranges and make wonderful liqueurs. White currants are typically sweeter and less acidic than red currants and are best eaten fresh.

Gooseberries typically have striped, slightly fuzzy fruit and thorny stems. Both produce small to medium, tart berries great for pies, jams, jellies and preserves. They are high in vitamins A, B, and C, as well as several minerals.

One of the first signs that spring is nipping at our heels at Portland Nursery is the arrival of our berries. Currants and Gooseberries begin to arrive in January. Our selection varies year to year, and we almost never see as many kinds as we would like, so please use this list as a guideline.

Pruning: Black currants bear fruit on one year old wood, and spurs arising from two year old wood. Remove 1/4 to 1/3 of all two year wood, as well as older and weak wood. New shoots are pale and tan. Two year wood is gray and older wood is black.

Pruning: Gooseberries bear fruit on two to four year old wood. They are pruned like red currants, removing wood older than four years (this wood is dark with multiple branching). Thin the new shoots to the strongest six.

Jostaberries are the child of European Black Currants and Gooseberries with Pacific Northwest native Gooseberries. Their fruit looks like a black currant but the flavor is closer to gooseberry! It's disease resistant and self-fertile and well worth growing!

Culture: Most Currants will thrive in Portland. Our weather is perfect with mild temperatures, ample rain and humid summers.

Currants prefer acidic to neutral soil pH, so ours are typically fine, though it will not hurt to add lime when planting a fruiting currant or gooseberry.

Currants like good soil drainage, so adding compost when planting is recommended. Roots are shallow and fibrous, so water fruiting varieties frequently in the summer to keep berries plump and juicy.

Plant in full sun to part shade. Cold hardiness varies per species, but all are hardy in Portland. Site the plant in a spot that gives it enough space to fill out, allows for good air circulation, and provides enough light.

Fertilizing with too much nitrogen can cause plants to be susceptible to powdery mildew as well. Use a fertilizer that is higher in potassium and phosphorus. Also add magnesium (found in dolomite lime).

Pests & Diseases: Currants are affected by several fungal diseases in the Northwest - Anthracnose, Blister Rust and Powdery Mildew. All can affect the viability of fruit and the overall growth and vigor of the plant.

The first step in preventing disease is to take precautions when planting, and add compost to the planting hole to improve soil drainage. This improves air flow in the root system.

Don’t allow plants to sit in water. If problems occur, remove any diseased foliage from around the plant and add a layer of mulch on top of the soil.

Pruning: The best time to prune is in late winter when the bush is dormant. Generally you do not need to start pruning until the bush is well established, two to three years after planting. Techniques for pruning are specific for different types:

Find the best Berries and Small Fruits for your Garden

We carry a wide variety year-round.
These are some of our favorites but represent only a fraction of what you will find at the nursery. 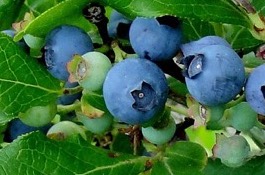 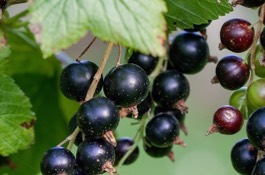 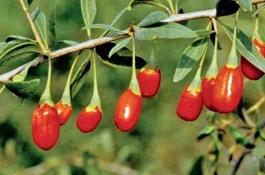 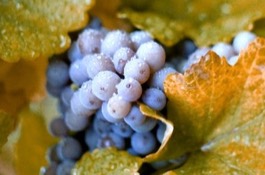 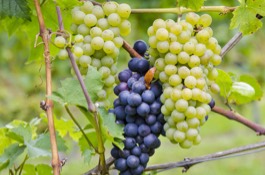 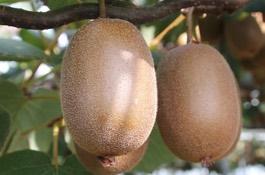 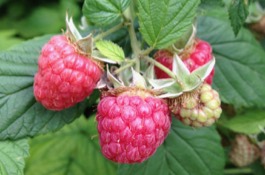 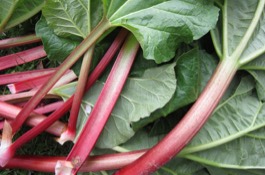 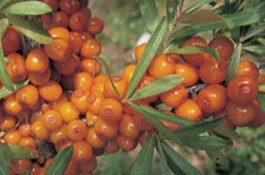 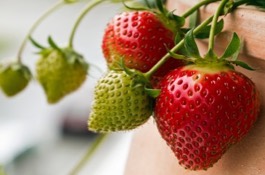 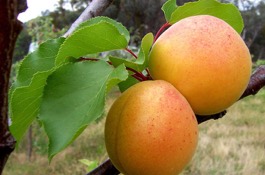