Plums grow in a rainbow of jewel colors, having been grown and hybridized by orchardists for millennia from a variety of parent species.

We carry two main groups of plums: Japanese and European.

The European plums tend to be later blooming, later ripening and usually self-fruitful (but bear more with a pollinizer). For the most part they are sweeter than Japanese plums. Some European varieties contain more natural sugar, making for better drying; these are called “prunes” or “prune plums.”

Plums, like cherries and other stone fruits, should be pruned in dry weather – summer, in our climate – to avoid bacterial and fungal infection. An open center form allows maximum air flow, sun exposure, and easiest access for harvest. 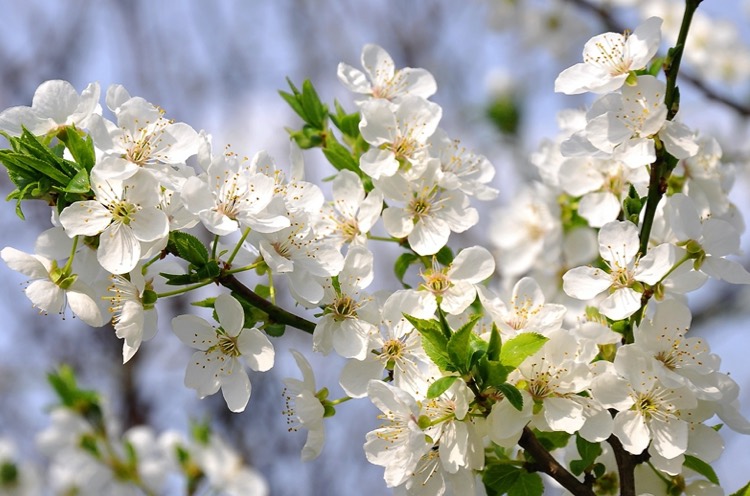 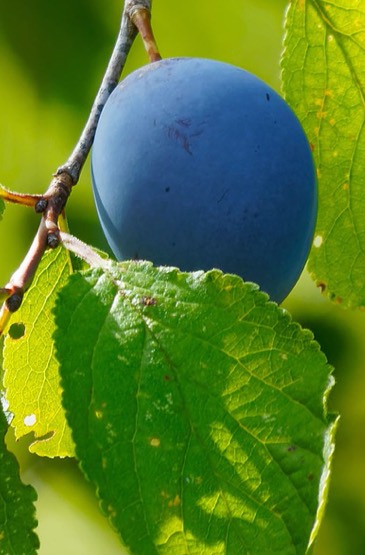 Best selection is February through April. Call to find out if we have your tree in stock.

Find the best Fruit and Nut-bearing Trees for your Garden

We carry a variety of fruit and nut-bearing trees appropriate to our region. Our best selection is from February through May. 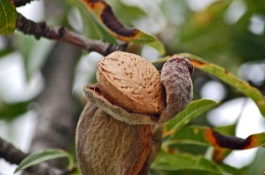 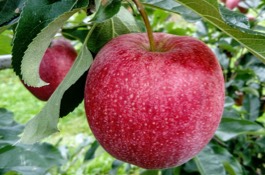 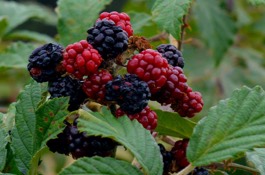 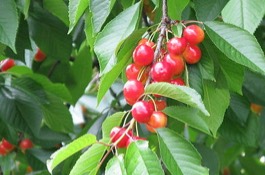 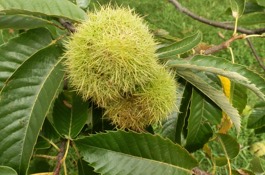 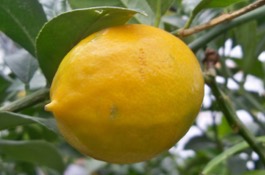 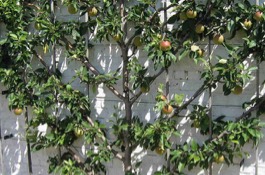 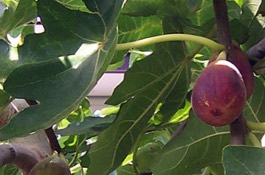 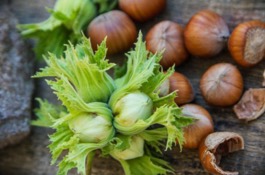 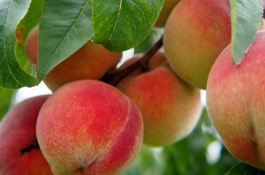 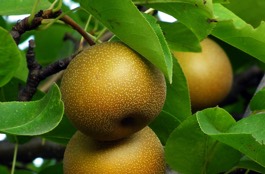 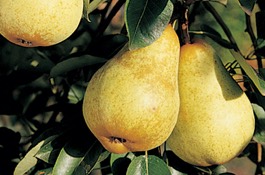 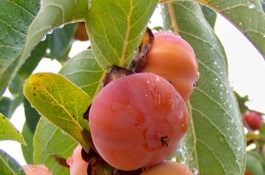 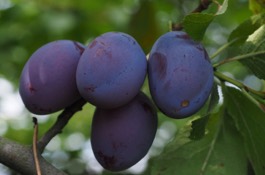 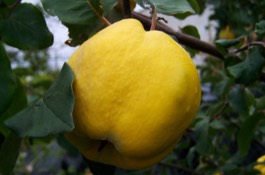 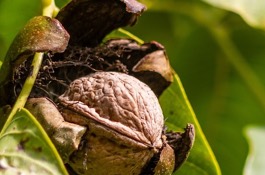