In early spring, the first-blooming plants that attract hummingbirds are flush with flower, and the little birds are showing up to feast on the nectar. The Anna’s Hummingbird is a year-round resident here on the west side of the Cascades, and when the weather warms the Rufous Hummingbird arrives to spend the summer.

With a little planning, you can be sure to provide something in bloom for these delightful birds throughout the season (of course there are plenty of non-native plants that are hummingbird magnets, too, so you can do a lot of mixing and matching to suit your own garden and tastes).

Late winter/early spring, you might catch a glimpse of a hummingbird if you have any Mahonia aquifolium: Tall Oregon Grape in bloom.

Some years it comes into flower as early as January, though more commonly it first appears in February/March.

Red Flowering Currant, Ribes sanguineum is probably the first real hummer magnet to come into bloom, with its bright pink of flowers.

The white-flowering form is also attractive to them. Later on in the season, yellow R. aureum and R. speciosum are also favorites.

Western Bleeding Heart, Dicentra formosa, with its bright green, fern-like foliage and delicately pink heart-shaped flowers atop 1-2’ stalks will help bring hummingbirds to your shade garden throughout the spring.

This plant goes dormant in the summer, but its leaves are some of the first to appear, a real harbinger of spring.

One of the most strikingly beautiful of all Columbines is our own Aquilegia formosa. Fiery orange-red spurs and sepals surround bright yellow inner petals.

It is a hummingbird favorite and will bring them back again and again throughout the spring and into summer.

Tolerant of full sun to partial shade, Aquilegia formosa is considered a short-lived perennial, but as it generously self-seeds, you can be assured of this beauty in your garden every year. And you generally don’t need to worry about it over-seeding: sparrows and finches are fond of the seeds, making this a multi-use habitat plant.

Honeysuckles’ tubular flowers make them an ideal hummingbird plant, and one of the best is Lonicera ciliosa. And somewhat unusual, it’s a flowering vine preferring open shade to only partial sun.

The bright yellow-orange clusters of tubular flowers are too narrow for bumblebees to enter, so hummingbirds pretty much have this one to themselves.

It grows to about fifteen feet, and blooms solidly through spring.

The shorter in stature Hairy Honeysuckle Lonicera hispidula blooms from late spring to early summer and in similar conditions as Lonicera ciliosa.

One note of caution if you have small children at home: the bright red berries of both plants are considered potentially poisonous to humans.

Summer and into autumn brings forth a parade of flowering plants attractive to hummingbirds:

Penstemon is the largest genus for attracting hummingbirds, most widespread in North America, including approximately 270 species. Every state in the continental U.S. can count at least one native Penstemon amongst its ranks.

There are several species native to Oregon, found mostly in drier, rocky locations. Excellent for rock gardens or containers, they range in flower color from shades of pink through blues to violet and purple. All have the signature, tubular flowers and intense color that readily attract hummingbirds to the garden. See our feature on Native Penstemon.

Hummingbird gardens come in every shape and size, from large landscapes to containers on a patio. These tiny birds are joyful to watch – consider planting something to bring them into your garden this year!

Even a hummingbird needs a place to rest. If one has the means, it can be easily created no matter how big or small your space may be. A narrow tree in tiny garden or third story balcony paired with a hummingbird plant will give them a place to rest, ponder and get a bit of nectar.

See our brochure Plants for Hummingbirds for native and non-native plantings to attract hummingbirds. You can also refer to our brochure on Attracting Birds.

We also carry several hummingbird feeders in both stores.

Check out these sites*:

*not all sites limit themselves to Northwest natives, but all lists include them.

Great Projects for your Garden 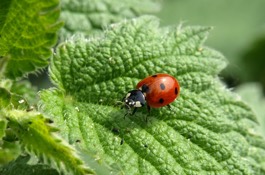 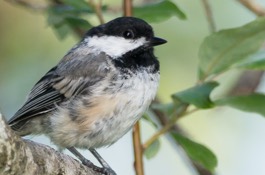 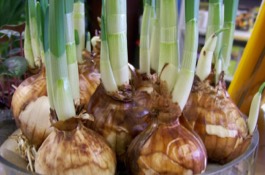 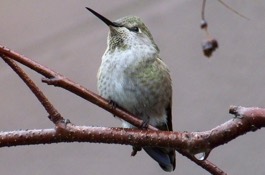 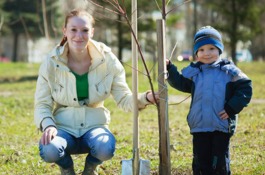 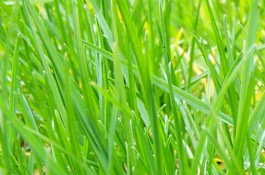 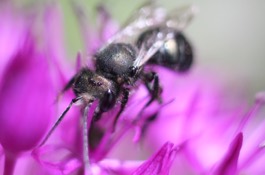 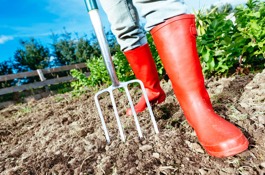 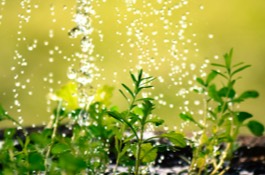 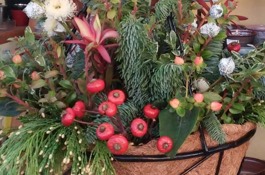 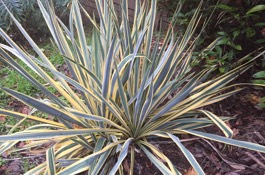