Here in the Pacific Northwest we live in the land of moss. There are over 700 species of mosses in the area!

It grows everywhere, roofs, walls, sidewalks, trees, window sills, lawns and garden beds. A rolling stone may even collect moss here. Mosses are an ancient group of plants that reproduce from spores rather than seeds. This means they do not flower.

True mosses also do not have a vascular system for conducting and storing food and water, so they often live in moist places.

They are a very resilient group that can completely dry out when moisture is absent and then rehydrate quickly when rains return. Another interesting fact is that moss leaves are often only one cell thick. True mosses thrive in light to dense shade and often bare, acidic soil.

The soft rich greenness can add a sense of tranquility and coziness to the landscape. Thick, low growing furry mass just has such an appeal! Moss has many uses in the garden: to fill in the cracks of your pathway, patio, in between your trees and shrubs, around your bonsai, or in a fairy garden! They can look great in a container all by themselves for a soothing, modern look.

At Portland Nursery, we carry three groups of moss for planting outdoors.

Water: average to minimal once established.

Despite their name and appearance Irish and Scotch moss are not true mosses. They are actually creeping, flowering perennials related to Dianthus. Irish moss is a rich emerald green. Scotch moss is a vibrant chartreuse. Tiny white flowers through summer. Both are evergreen with minor browning in winter. Scotch and Irish moss can handle moderate foot traffic, which makes them ideal for paths, patios and moderately used lawns.

Another moss look-alike that is in the Dianthus family. These adorable cushion plants are ideal for rock gardens, patios and paths, fairy gardens and much more. Scleranthus biflorus is the fluffier of the two species. Scleranthus uniflorus is the densest and a bit lighter green. Both species are evergreen and can tolerate light foot traffic.

These are true mosses that look a bit like ferns. They hail from South Africa, but are resilient in our climate under the right conditions. The straight species, and ‘Aurea’ create soft spreading masses whereas the ‘Brownii’ forms more of a tuft. They combine well with ferns and mondo grasses.

If you want the real deal you can create your own moss garden by making a moss milkshake.

Find the Best ground covers for your Garden

We have a selection of ground covers year round. 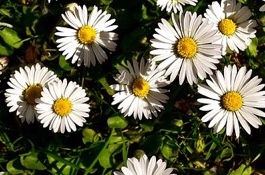 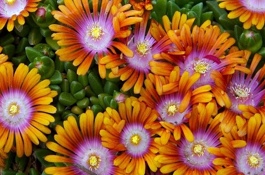 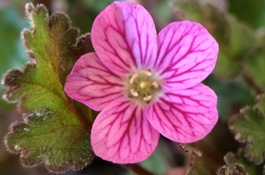 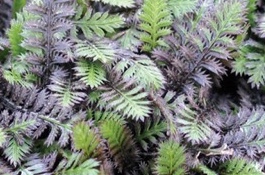 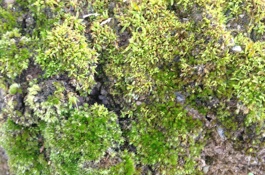 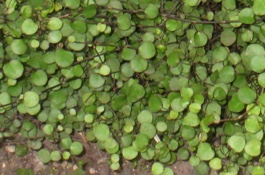 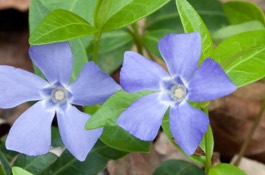 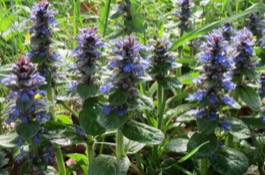 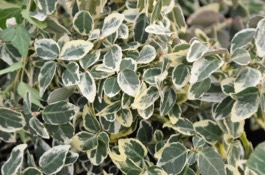