The word Bonsai is from the Japanese: Bon meaning tray and sai meaning plant or to create. A well executed bonsai is its creator’s vision of nature.

The first recorded depiction of bonsai plants comes from Tang dynasty tomb murals in China dating from A.D. 760. The earliest pictorial record of bonsai in Japan is on a scroll dating to 1185. By the first half of the 14th century, the word Bonsai had made its appearance in Japanese writing.

The Japanese approach diverged from the Chinese as bonsai artists began to seek out wild plants that had been altered by the elements. When these plants became hard to find, artists replicated nature’s handiwork by skillfully training cultivated plants.

In the mid 19th century, training methods for creating bonsai specimens were refined, and the aesthetic principals of Japanese bonsai as they exist today were created. Bonsai was first introduced to the west from Japan and much of bonsai terminology today is Japanese.

Caring for your indoor Bonsai

Bright, indirect light is best. Direct sunlight through a window can result in burned foliage.

Warm, humid environments are preferred. Humidity can be achieved by placing your bonsai pot on a humidity tray. These are just shallow dishes covered in rock or clay granules that ab­sorb moisture and increase ambient humidity as they evaporate. Humidity is beneficial to bonsai since it slows leaf transpiration, helping to keep the plant healthy.

Depending on the specimen, indoor bonsai generally should be kept moist at all times and should never be watered to such an extent that the root ball is waterlogged. Over watering could result in root rot and kill the tree.

In general, prune branches to create a natural look that you’ve observed. Always use sharp and clean tools and consult a book or expert for additional advice specific to your plant.

When repotting, selectively prune the roots by about one third, this allows space in the pot to add enough fresh bonsai soil. Now your tree will have a nice place to root again. 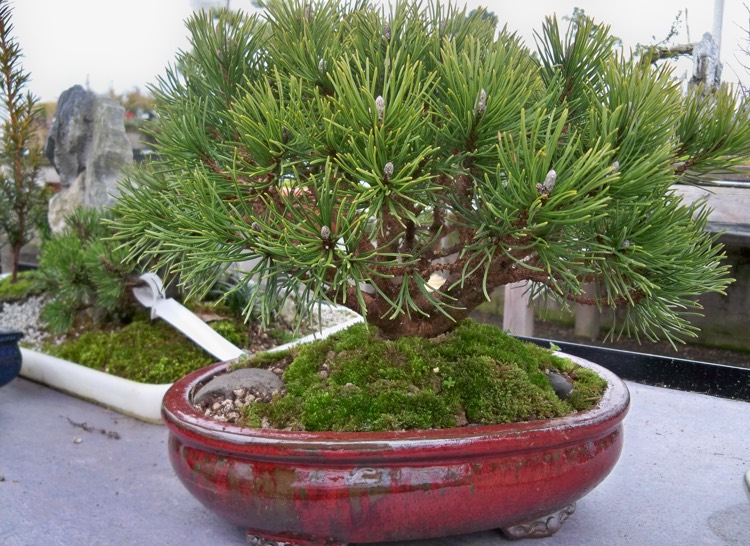 The Art of Bonsai

We've created some handy brochures to help with Bonsai creation and maintenance:

The miniature stature of these plants calls for specialized tools. From concave cutters to branch benders and training wire, we have everything you need.

In our opinion, the Concave Cutter is the primary tool used by bonsai artists. It’s what we recommend to people wanting to get their first specialty bonsai tool. The Concave Cutter is responsible for most pruning cuts on all sizes and types of trees, making clean cuts close to the trunk.

The next tool on your list should be a good pair of pruning scissors for quick and accurate maintenance cuts.

Wire cutters are important if you are doing any branch wiring, because simply unwinding a wired tree is quite risky – you can easily break the branch you have worked so hard to shape, or damage fresh buds – with rounded-tip wire cutters de-wiring is quick, safe and easy.

You can build your collection of tools one at a time or cover all bases with a kit in a handy tool roll!

Also in stock are the other supplies needed for the novice and expert bonsai gardener alike, including cut paste for effective wound healing, training wire in many gauges, drainage netting, and premixed bonsai soil and individual soil ingredients. 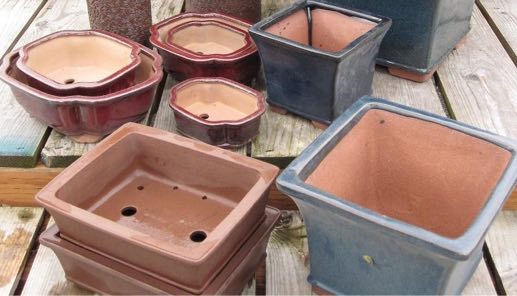 We have a wide selection of sizes, shapes and colors of bonsai pots to customize your bonsai to your personal style.

Bonsai pots to choose from:

Houseplants for all seasons

From Aloe to Zygopetalum, we cover the alphabet with choices for your home or office; plants for your brightest window or your darkest corner, those that willa love the humidity near your shower or prefer a dry, sunny spot. Orchids, succulents, indoor bonsai and cactus. We have them all. You'll find our featured houseplants below. We carry our largest of houseplants at our Division location. This is only a brief list. 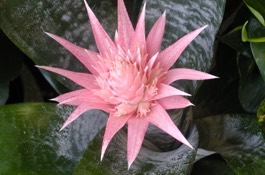 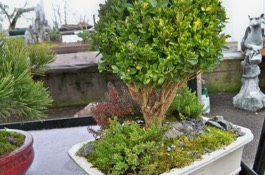 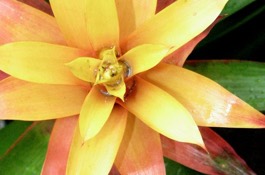 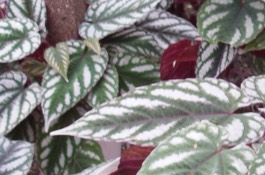 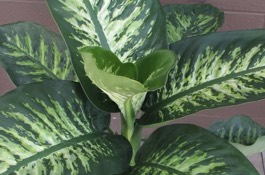 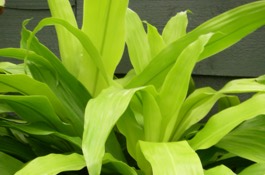 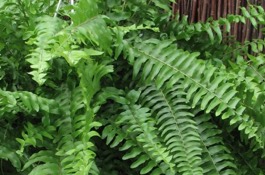 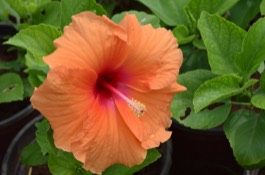 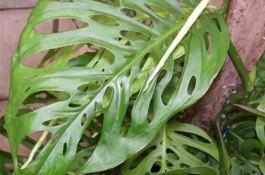 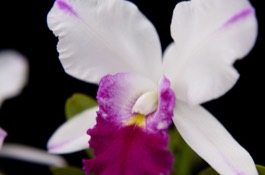 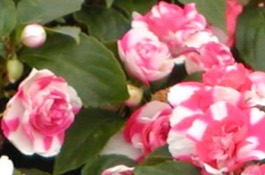 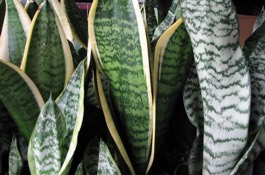 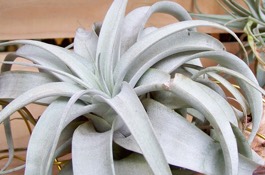 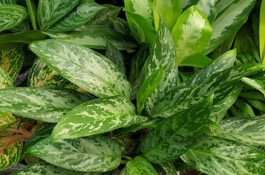 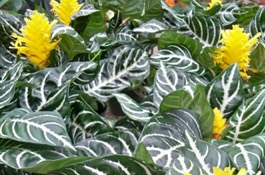 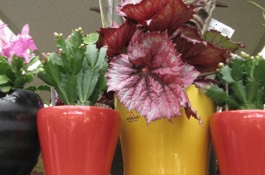 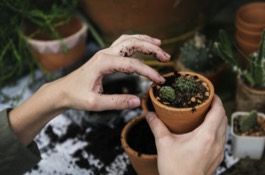