This is the most popular cultivar here at the nursery. Bright green needles in spring turn gold before dropping in fall. If a weeping Larch is trained to form a trunk, the leader can be trained in any direction & will reach 10-12' x 6-8' in 10 years. All side branches weep to the ground.

Weeping Larch can also grow without a leader along the ground or spill over the side of a pot.

A cute round dwarf form of Larch, perfect for rock gardens. Soft green needles turn orange before dropping in autumn, short stiff branches are almost as decorative bare as with foliage.

Native to Japanese forests, this form grows fast and upright in a pyramid shape. It's a traditional subject for bonsai.

Most dwarf Larch grow in a round or irregular shape. Not so with 'Deborah Waxman'. It forms a super cute pyramid shape, perfect for most city gardens. Blue-green needles in spring turn gold before dropping in autumn.

Our native Larch grows at high elevations east of the Cascade Mountains in Oregon & Washington, Northern Idaho & Canada. It grows fast to 100-200', has a narrow open crown, and a trunk 4' in diameter. Magnificent indeed.

Soft green needles spiral around branches. They look like flowers when emerging in spring. In fall, needles turn gold, orange & brown before dropping.

Many different cultivated forms exist. Many are fast-growing, tall & narrow while others weep to the ground or have contorted branches. Several dwarf forms are also in cultivation.

Weeping forms tend to grow fast. If they grow untrained, they create a lovely ground cover, about 12 inches tall & 12 feet wide in 10 years. If a weeping Larch is trained to form a trunk, the leader can be trained in any direction & will reach 10-12' in 10 years. The side-branches will weep to the ground.

Upright Larch are typically very fast-growing. Our native Western Larch, Larix occidentalis, grows in the same forests as Ponderosa Pine and grows just as tall, reaching over 200 feet in some areas. Upright Larch usually grow in an upright pyramid shape.

Problems: Larix naturally lose their needles in autumn. Folks who purchase Larch believing them to be evergreen like most other conifers are often surprised when the needles drop, and mistakenly think the plant is dead.

Dwarf Mistletoe is a parasitic plant that causes swelling at the point of infection and mutates growth, creating 'witches brooms'; clusters of very tight slow-growth in an otherwise large & open tree. Western Larch can be seriously damaged by this disease, but it occurs mostly in Eastern Oregon. 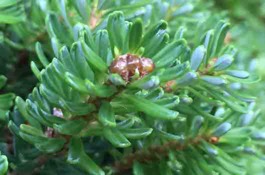 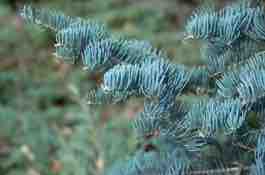 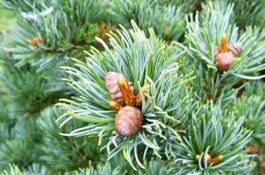 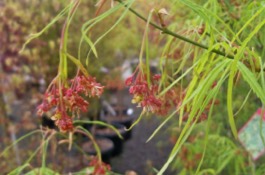 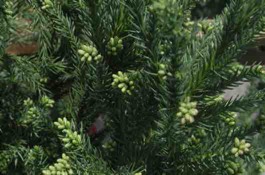 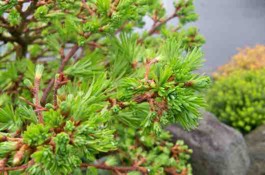 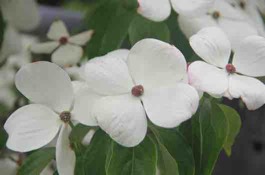 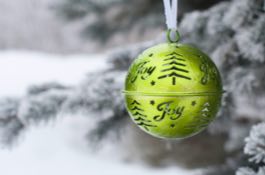 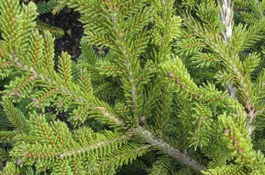 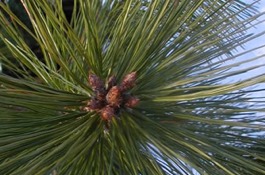 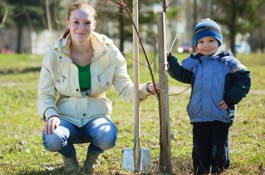 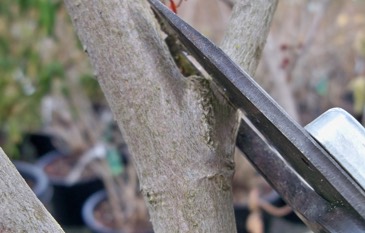